One Of Our Posts Is Missing

Hello Acting Fans, fellow bloggers and People of the Worlds. Yep, it's Friday and it's time for a blog.... Now can any spot the (not so) deliberate mistake, yes, we are missing a post, no, not a fence post - the Wednesday Blog (Whoops! We have had a busy week though with work and prepping sometimes these things slip our minds, especially this Wednesday as Blog Writer/Editor Chris failed to foresee a colleague's leaving curry might lead to more shenanigans. Bad Chris!)! 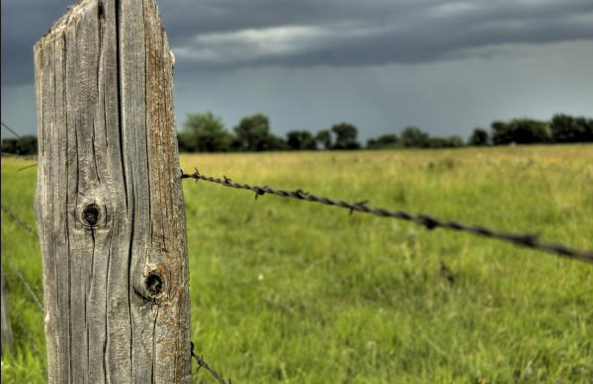 What's been going on then? Well we did once again get a meet up this week and planned out what we need for the shoot we had this week. Hold your horses, WHAT? Yep, that's right, folks, you've read that right we have been filming! In fact it was yesterday (Thursday 26th June) we filmed at once again the Old Cock in town. Before I write anything more I must give a BIG 'Thank You' to the Landlady of the Old Cock for once again letting us film there. As well as letting us film the Summer Special there last year just before their drastic re-fit. So THANK YOOOOOOOOOOOOOOU!

Anyhoo we got ourselves (that's me, I and Chris) and our regular extra body Logan Darkholme (soon to be Daniel Kilburn, yep, he's getting hitched soon) to get this latest Actor's Log done. And as a testament to us we are getting better no animals or actors were harmed and no props were left behind. Ah, well, one did get broken though, Chris got a bit overzealous with the item he picked up cheap off Ebay for the shoot. Oh, dear. The Art of Comedy demands some sacrifices! We armed ourselves up in one of the back rooms, somewhat away from the public and too much ambient noise and set to it. Well, there was one thing we didn't have that was a print of the script! We are both currently without working printers, bah! Now this wasn't a problem as it first sounds, as me and Chris are getting better at learning our lines and improvising too (I mean, we have been working on H&H for a couple of years now, so we should know the characters inside and out. After all they are us.) Plus Chris had had some last minute ideas about some extra funny business that weren't in the script, so with Logan/Spyke/Danny (they're all the same person, remember) dressed up as yet another different character we set to it and, well, I can successfully say it was a very fun and good shoot. Normally we take more time with an extra cast member but once again it was a easy working with Logan as he always puts in a good performance and we have know each other years, too. Also we didn't give him any lines, and at one point forgot to give him any direction. Ooops!

With all the shots in hand it was back to H&H #2 to pick the shots and then Chris was off with his stick drive to edit. And, folks, it was all once again done in one day, ready to go live THIS MONDAY in fact, yeah, just in time for June, right down to the wire but still the June Actor's Log nonetheless!

Posted by Vernon Harcourt at 2:05 PM