Posted by HARCOURT & HAIGH at 1:07 PM No comments: 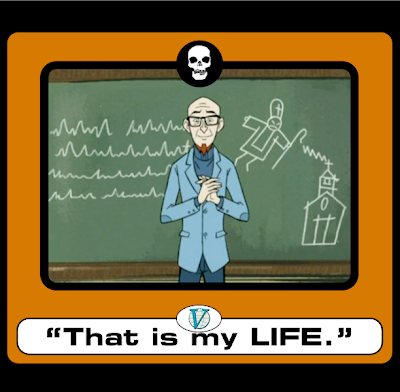 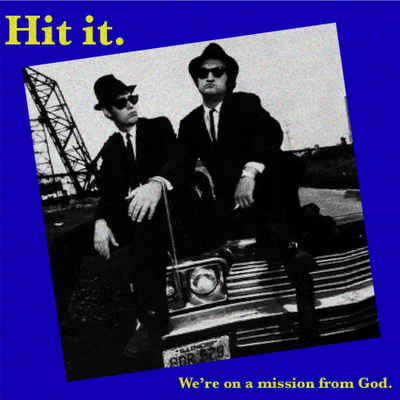 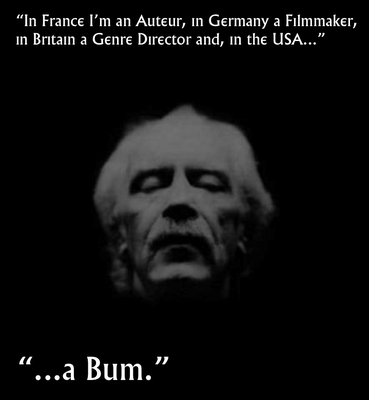 Don't tell us you weren't expecting him to turn up.
Posted by HARCOURT & HAIGH at 9:52 AM No comments: 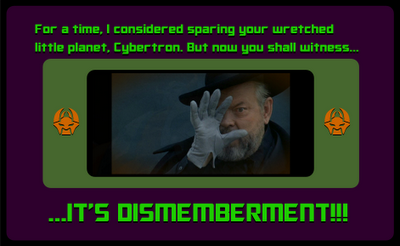 The Original Colossal Acting Talent
Posted by HARCOURT & HAIGH at 4:47 PM No comments: 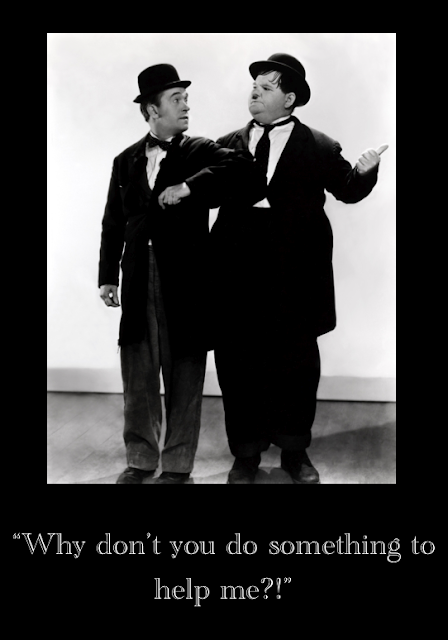 I told you I knew what they would look like, it came to me that instant after I heard the names, but instead of the usual ramble we thought we'd have a bit of fun (and, truth be told, we're going to be caught up in some more Prepping over the next couple of weeks, besides the fact that m'learned colleague Vernon is settling into new accommodation - not at Her Majesty's leisure you understand, we're not so Method).
That's where 'The Look' comes in. Under that heading over the next few posts, before we show you Arthur & Adrian in all their finery, we're going to drop images of the major influences - pieces of the jigsaw puzzle if you will - that coalesced into the appearances of Arthur Harcourt and Adrian Haigh in my strange brain.
Until next time let me leave you with a man who knows no small thing about fashion (despite being tiny himself) his purpleness, Prince.
(You may think this entire post is just an excuse to post this - you're wrong, I don't need any excuse to post Prince)

Prince & Sheena Easton U Got the Look by docfromcpt
Christopher Haigh

“Like I told my last wife, I said, ‘Honey, I never drive faster than I can see.’
Besides it's all in the reflexes.”

Any idea which film that quote’s from? NO?! Then shame. Shame on you. It’s the John Carpenter classic ‘Big Trouble In Little China’.
Throughout Harcourt & Haigh there are going to be various popular culture references seeded here and there, not always in the foreground.
So look out for them, for instance watch out for this poster cropping up in Harcourt & Haigh’s flat.

Which brings us back to John Carpenter, who just so happens to be one of my favorite directors.
And why that particular Carpenter film? What better role model is there for Arthur Fortesque O’Reilly McBain Aloysius Harcourt V than Jack Burton? A brash guy who has an ego, likes to talk big and always appear braver and bolder than he actually is.
And, boy, does Harcourt have an ego. And like to talk big.  And sometimes try to appear braver than he actually is (as you will find out).

Now let me tell you a story, take you back through the mists of time - to a time when hair was big, shoulder pads were bigger and the mullet was in it’s infancy, a strange and mysterious time. The time when I first came to watch this film. Yes - the ‘80s!

I remember the old video store in West Vale, ‘Dallas Videos’ (What can I say? It was the ‘80s and Dallas was big, the soap opera not the video shop - though ‘Dallas Videos’ was pretty big - I remember the steps up to the main floor, wall-to-wall video covers and the kid’s stuff by the door) where we used to rent out films.
Always entranced by the various covers like ‘Halloween’, ‘Nightmare On Elm Street’ and ‘Friday the 13th’, it was the artwork of ‘Big Trouble In Little China’ that intrigued me the most.
Sadly, we went home with just about every film except that one.
Despite numerous attempts it wasn’t until few years later that the 11-year-old me was at home with my best mate at the time, Ryan, when the TV announcer’s voice spoke the magic words, “Coming up next, Big Trouble In Little China.”
Finally, my chance to see it! Praise be to ITV! I couldn’t wait. The lights were turned out, the curtains drawn. It started and from the opening scene to the last I was transfixed, it was everything that I wanted from a movie and more.

The story, martial arts, Chinese legends, comedy, ghosts, monsters - it had the lot. After it was over I wanted to see it again and again (and, well, you know).
And, of course, Jack Burton himself, the hero who was really the sidekick but still noble in his own pig-headed way. I wanted to be him after watching it (and, in my own way, I kinda am).
I love it to this day, how could I not - it's a part of me now.


“Okay. You people sit tight, hold the fort and keep the home fires burning. And if we're not back by dawn...call the President.”

See ya for now.

Posted by HARCOURT & HAIGH at 3:56 PM No comments: