I Am The Night!

Welcome back, fellow bloggers and Acting Fans, yep, it’s Wednesday again and it’s time for another blog post update. So let’s get down to it!

As we said in last Fridays blog post, we went out on Sunday night to do some test shots for the light levels at nights effect on the camera, and on our lead character costumes (as they are mainly all black) we did in fact have a very successful shoot. We filmed in a couple of the locations that we are going to use and found a couple more on our travels. We even managed to get some of the shots blocked and storyboarded in stills (Yep, we actually remembered that we can also take photos), we also got in a test for a long tracking shot I have an idea for but that’s definitely going to need a bit more work. There was one thing that we did forget to do though and that was write down the different ISO settings that we used on some of the shots. This indicates the sensitivity of the image sensor to the light let into the camera through the lens. 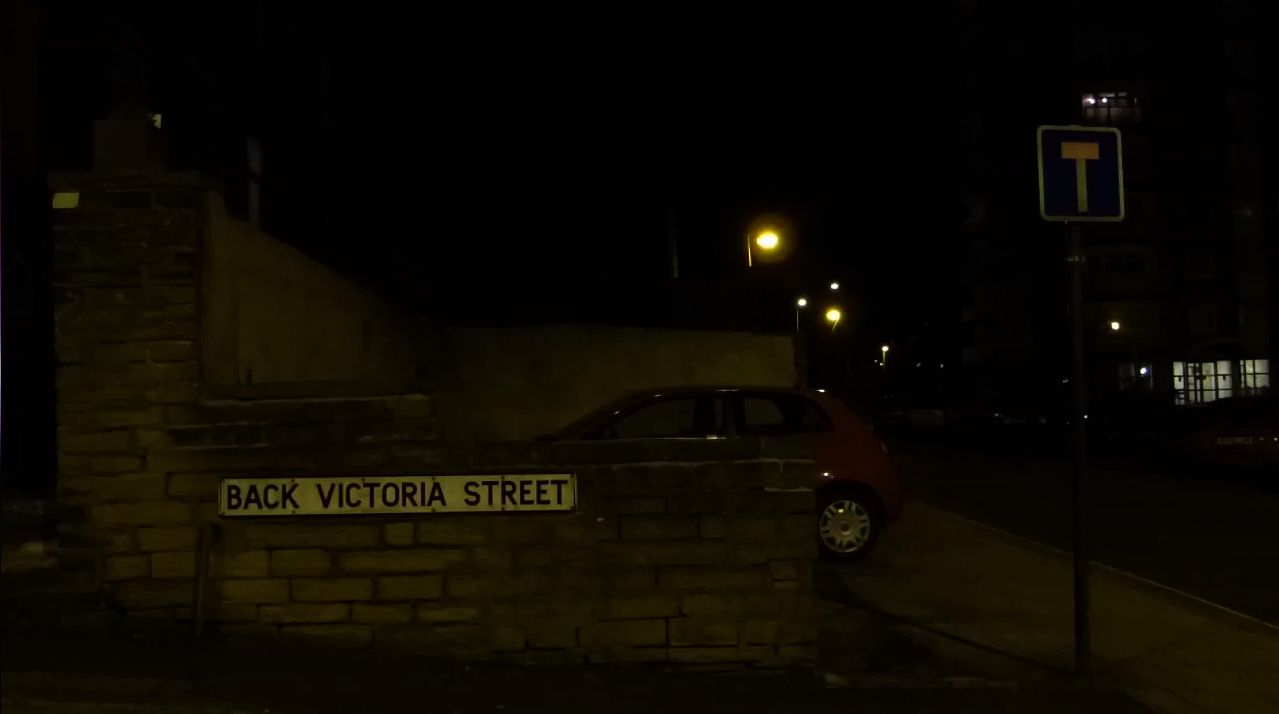 With this in mind, after we looked over the shots, I once again ventured out into the night last night armed with the camera AND pen and paper to find out what is the best ISO to use and I got it, yay!!! Me, myself and Chris also had a small shopping trip too earlier in the day yesterday to find and pick up a few of the much need things to finish off some of the additional props for this episode - about which I'm sorry that we cannot talk about just yet. Ooh, go on then! Yep, it is to finish off some additional puppets and another of the gangs. So it has been an very eventfully week so far and, well, I think that’s about it for now so I’m guessing I’ll see you Friday then.