Welcome fellow bloggers, Acting Fans and people of the world's Internet, yep, it's Friday and it's my turn to say whats been happening at H&H HQ. So first of all, we weren't able to film this week as planned, though did manage our usually meet up to discuss and sort out a few things and a few things we did indeed sort out int the end. We sorted out two things, two more endings in fact. 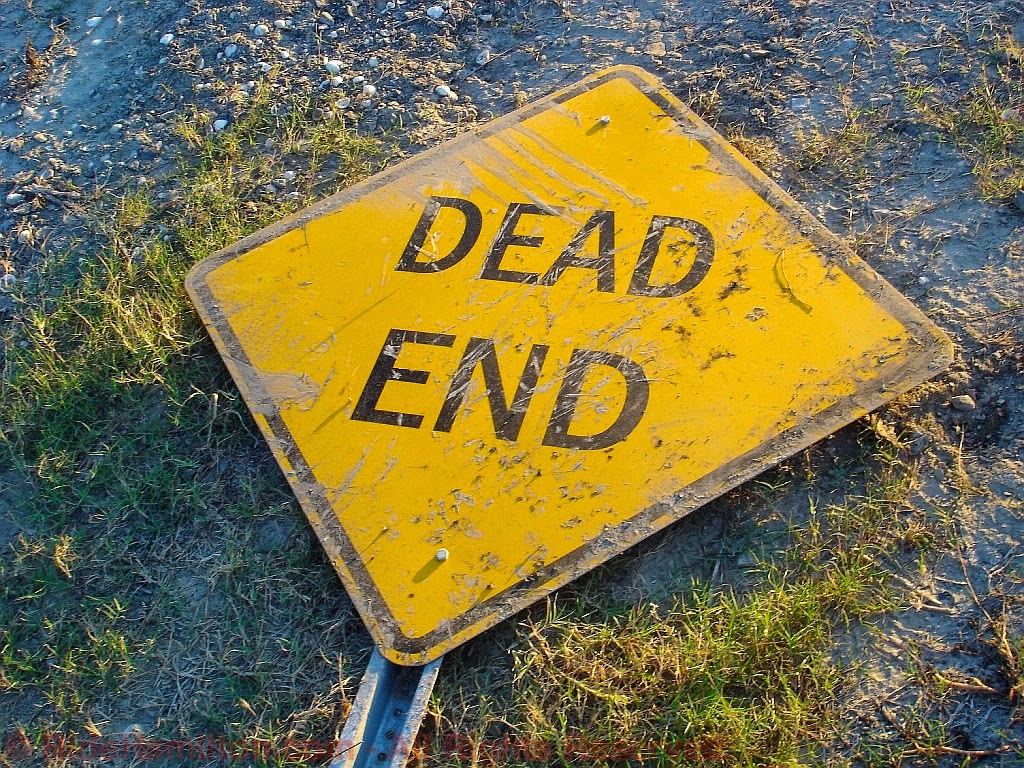 We got on talking about our up and coming Actor's Log Vlog and how it needed something else as, well to be honest, the ending didn't end well enough. It was rather an weak in the fact it just, well, erm...ended. So as me and Chris were talking and consuming coffee we did indeed come with an more H&H ending. Which is better and keeps more in line with us in actually being funny (if I say so myself). Now we are still keeping the first ending, just adding a bit more to it (confused? don't be, at least you won't be once you see it as I can't go and tell you the ending now can I. That'd be the end of it.) Trust us it will all make sense once done.

Now on to the second discussed ending this time on the Halloween special as I was telling Chris what I had written down (well, trying to remember it) I as got the end of it I realised and that it just, well, cut off. That and some of the hooks in the special were never really wrapped up or showed what happened. (I'm trying me best not give too much away here.) Fortunately Chris had an idea from our Halloween brainstorming that he just couldn't let go of and after bouncing it around between us (like a rubber ball, baby) we have come with a way to work it in that, well, ends it very well, if I say so myself. That in it's self fits the Halloween special that we have been doing and it might just might lead to another special (I said 'might'). Once again I can't say too much or else risk giving anything away as [SPOILERS]. Mwhahahahah All I can say is we did laugh over both of the new ending and once again in true H&H style made more work for ourselves, oh, and more prop buying (this low-to-no budget stuff gets expensive sometimes). Well, whoever said this was easy.....was obviously lying, and needs to be told that, and made to stand in the corner. (Or could they be more talented than us, nah, stick to your first instincts, Vernon)

Now as to filming it looks less and less likely that we will be able to get it done this month, so you lot will be with out your H&H fix (boo, hiss) and the vlog we were going will have to be re-scheduled. But never fear acting fans we shall be back on top soon! And you do have a special Special coming next month too. So not all is bad.

Well that's all for now folks see you in the future

Posted by Vernon Harcourt at 7:38 PM

Email ThisBlogThis!Share to TwitterShare to FacebookShare to Pinterest
Labels: Actor's Log, Actors At Large, Bad News, getting on with it, Halloween, HARCOURT and HAIGH, Special