Hello, Acting Fans, another midweek missive from H&H productions, thanks to no work schedule conflict this week. This also meant we managed to get our meet-up in a bit easier this week, though sadly work fatigue got in the way of our previously planned Sunday shoot. At least we know what we are doing now though as I managed a pass-over and bit of a re-jig of the upcoming Actor's Log, which m'learned colleague confirmed he approved of at our meeting.
Our focus this week though was to try and break the back of this year's Halloween Special. Which is where we promptly ground to a halt. Unfortunately, our initial idea is a little too complex and man-power heavy for us to get so, with the time and people we have to hand (basically us), we needed something a bit more streamlined. 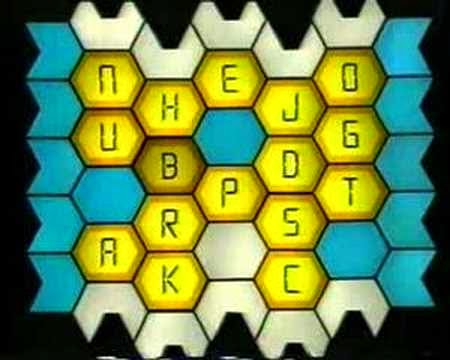 We were well and truly blocked on the writing front, spending some time alternately staring blankly at each other or into space trying to think of something, anything. We tried looking at some old idea notes for inspiration, which gave us an idea for something humorous. Unfortunately the idea was something separate to H&H but after a bit of research, it may still end up on the H&H Productions plate. Sometimes, though, when you have an idea it can lead to more and maybe that notion loosened us up a bit, as we finally came up with something. It was still a bit of a struggle though. Running through a few classic horror tropes we hit upon an idea! Now all we have to do is, do it!

Email ThisBlogThis!Share to TwitterShare to FacebookShare to Pinterest
Labels: Actor's Log, Actors At Large, Blank Stares, getting on with it, Halloween, HARCOURT and HAIGH, In Production, Thinking Caps, writer's block