Back To The Flat!

A warm Wednesday welcome, Acting Fans and fellow bloggers, to this midweek blog post. Here's the happenings at H&H Productions since the narrowly prevented script leak last week. Well, luckily enough, I don’t think anything good has been spoiled or leaked too much from the script. Which is good! 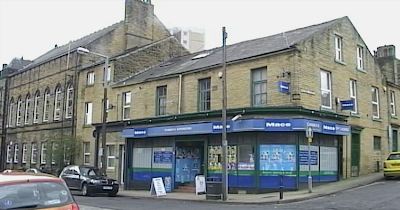 At the start of this week, on Monday in fact, we started on filming the first of the flat interior scenes for the next episode, thanks to Chris's and my flatmates free time not clashing for once - at last! It turned out I, for quite some time of the shoot, was faced down in a pizza (Don’t worry - all will be become clear soon). We had quite a lot of shots scheduled for Monday and we didn’t quite get them all done but we did get the two sequences of the first scene completed (which is good for us, especially as one of them took a while to set up, too). That one (the long set-up) was where Chris spent quite some time of the shoot but I can’t tell you any more about it as it will be [SPOILERS] (Aren’t I just bad? Tee hee). This meant a bit of re-scheduling with the last two shots now being set to get done at a later date. (This a BIG episode guys - for a Low-to-No Budget webseries). 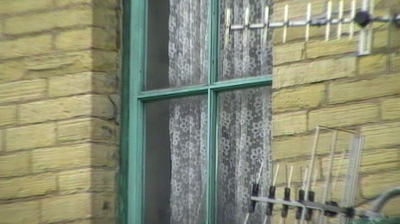 Now today we are off out to do even more shooting this time in a location that we have never used to before - that's right, folks, somewhere brand spanking new to H&H! More on that on Friday I think, I mean I’ve got to keep on making you come on back now, haven't I?
So that's all for now, folks, as always keep them home fires burning and...

Email ThisBlogThis!Share to TwitterShare to FacebookShare to Pinterest
Labels: ACTING, Actors At Large, Big Tease, Busy Busy Busy, Comedy, getting on with it, guerilla fimmaking, HARCOURT and HAIGH, Heads down, In Production, series shooting, Steady as she goes, Web series