The Thumbs Have It!

Salutations, Acting Fans, we've once again hit the Hump of the midweek and the blog is back. First, a big 'Thumbs up' and THANK YOU to all of those who gave us a push for the Hallowe'en Hinfestation of Youtube, every view and like helps!
Now, down to the current H&H Business. Vern and I got right on with our regular production team chinwag this week on Monday as we were both free. With some wide ranging discussion we hammered out a few of the next steps for our Youtube Funnies, assessing the impact of our Hallowe'en campaign we realise that for maximum engagement we are going to have to look at throwing some money at Youtube and/or Facebook to use their promotion features as our more recent videos seem to have settled at a fairly steady similar amount of views and we have to look at breaking out of the social circles of people who are familiar to us to engage with those who aren't, especially if we want to cultivate those numbers.
One bit of business I could get right on with after our meeting though was as cheap as free and that was a bit of curating of the H&H Channel. Previously we've lumped our 'Seasonal Specials' into a single playlist but talking on Monday we realised that as there is a fairly light (but still there nonetheless) continuity to them we would move the Hallowe'en Hextra Bites to their own playlist. Vern also suggested we drop the 'Seasonal' from 'Specials' to which I assented, this way we don't necessarily have to tie ourselves to a time of year if we want to do something one-off with H&H that doesn't seem to be right for the Actor's Log vlogs or the Series (yes, that is still on the cards, yes, including the oft mentioned, yet-to-materialise Episode 6) or even actually fit any particular holiday or seasonal event.
Well, that was a job that only took a few minutes after getting home following the meet-up but, with the thought of maximising the mechanisms we use to get H&H out there at the forefront of my mind, I decided to take a crack at the automated To-Do checklist that crops up on your Youtube Channel Sidebar. A thrilling evening of Youtube corporate/educational videos followed, some of it almost of some use (almost), the sacrifices we must make for our Art, eh?
One useful thread was sprucing up our Thumbnails, the images (often a still from the video itself) that appear on the links to your video on the first page or in any search list and so as I listened to corporate shpiel I did spruce up the ones that the site suggested. Due to our skills improving (and like wise Youtube functionality) we had already learned to create custom Thumbnails for our videos but, at the meeting with Vern, I submitted that we should consider changing exactly how we do it. 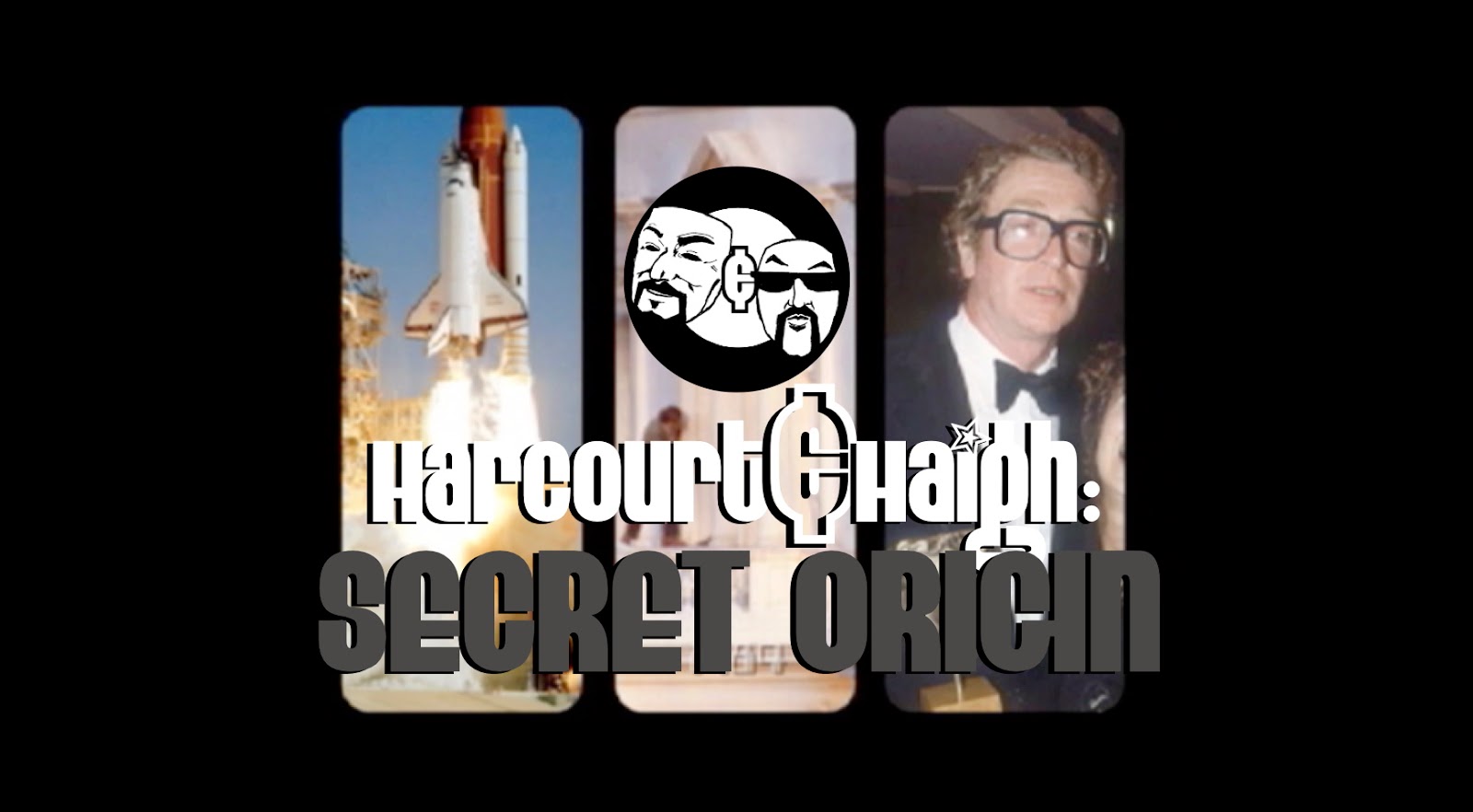 My main focus was the Actor's Log thumbnails which, while they are strongly branded, all look essentially the same with the Actor's Log titles and don't show anything of the actual videos themselves - there's no visual or narrative 'hook' for anyone unfamiliar with H&H. I suggested we go back and re-do them all but m'colleague had an alternate suggestion.
Instead of doing it retro-actively, he said, let's do it in an ongoing forward-looking way, keeping the current vlog thumbnails style until next year, collating this first year-or-so of Actor's Logs into a 'Series 1' and seeing in the New Year with a brand new style of thumbnails for 'Series 2' (yes, I'm afraid we aren't stopping). Yes, folks, that is why it's handy to have a second brain about and is exactly what we are going to be doing. New Thumbnails in 2015! Oh, but there will be at least a couple more Actor's Logs before that, of course!
Once again thank you all for all of your help and support, Acting Fans, and, as ever...

Email ThisBlogThis!Share to TwitterShare to FacebookShare to Pinterest
Labels: Actors At Large, Channel, curating, getting on with it, Hallowe'en, Halloween, HARCOURT and HAIGH, organizing, playlists, Special, thumbnails, Youtube